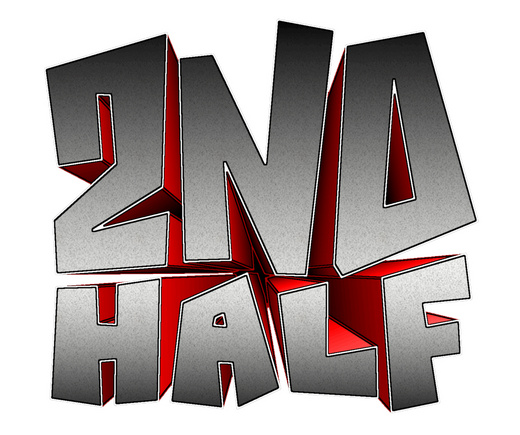 2nd HALF is a rock band. No egos, no gimmicks, no filler.

Since inception in 1997, the band has remained a fixture in Cleveland’s music scene. Despite shifting trends and passing fads, the band has never succumbed to compromise and remain steadfast in their commitment to writing hook-laden rock songs and putting on energetic performances.

2nd HALF have shared the stage with many bands ranging from 311 to Chimaira, appeared on compilation albums issued by Pabst Blue Ribbon, A&R Worldwide, and Apartment Records, and have been placed in the soundtracks for Patrick Stevens: Freestyle, Braaap 6, 7 and 8, and Evolution:Wake.

With a long history and four independently released studio works in their backlog, there has certainly been a fair share of “almosts” for the band. A few of the notable moments include:

But 2nd HALF is a band unwilling to be defined by “almost”. Instead, 2nd HALF propel forward without apology or regret; as evidenced by the band’s three song release 2nd HALF – 2011. Recorded in a makeshift studio in true D.I.Y. fashion, this new batch of songs continue to embody the band’s positive attitude and display their songwriting competency through guitar-driven, harmony-laced rock music.

www.2ndHALF.cc
All studio recordings are available through online music retailers including iTunes & Amazon.