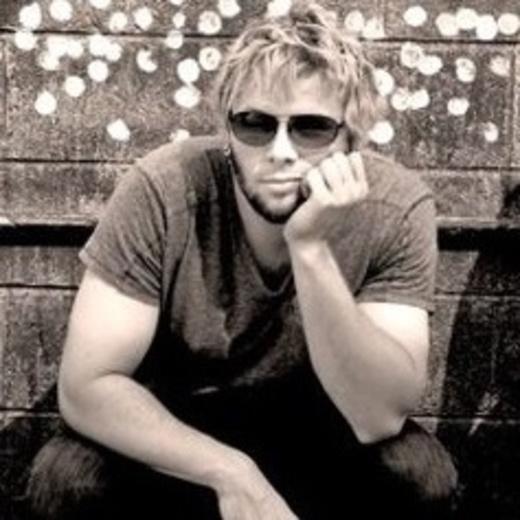 "Some people seem born to be farmers, teachers, engineers, and yes, even politicians. But some are born to be musicians…guitar slingers to be more precise, and Andy Macintyre is one of those people... He’s fluid, versatile, and gutsy - he never lets technique trump what he wants to express... But he’s not just showing off - every note has a purpose and comes straight from the heart. Its more like his guitar has so much to say that he wants to fit it all in before the song ends…and we get to go along for the ride! WOW. I just can’t get enough of this guy’s guitar playing." - Marsha Mann, InSite Magazine March 2010 Austin, TX

Growing up in Chicago, Andy honed his musical tastes and style on the acoustic and electric guitar.  (Interesting note: Andy is a natural lefty, but plays right-handed.)  Completely self-taught, Andy learned to play entire albums. He has influences that range from pure blues, modern blues, classic and modern rock, pop and even country.

As a teenager Andy moved to Austin and found many amazing opportunities in the local music scene.  After three years and two albums with local famed Indie band, "Dorkstar", he decided to step out and commit full-time to his own music with "The Primal Groove.

Andy released his first solo, full-length album, "Set Me Free" in May of 2007, starting a working relationship with producer and sound engineer, Ben Blank, a man with nine gold records under his belt.  (see www.benblankmedia.com) Andy released his second album "Revolution" in January of 2010, again working with Ben, and several talented local Austin musicians.  Several of the songs were recorded at Austin's famed Arlyn studios. "Revolution" being a slight departure from "Set Me Free" it gave a glimpse of Andy's musical range and a deeper delve into songwriting. With his upcoming release for later this year the yet-to-be-named album is set to define Andy as the kind of artist that defies genre and preconception.