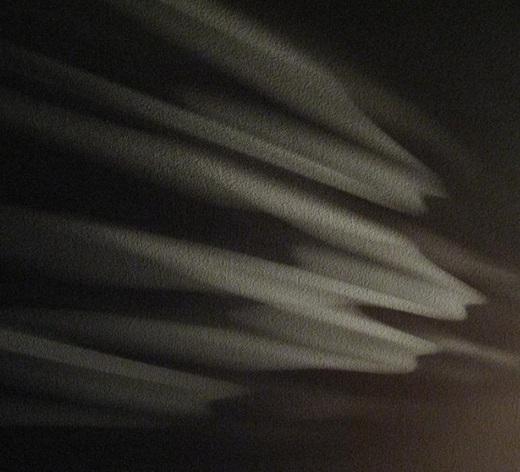 Originally a backing musician/multi-instrumentalist/singer from Boston, Ma, Jesse Vena (Black Wing Halos) has toured the US and France with various acts and worked on many records as well as national commercials, and has scored and provided symphonic arrangements for several independent films. Upon relocating to the west coast, he has focused on finishing up BWH's debut record, (Release Date: TBA). Influences include Jellyfish, Radiohead, Queen, Interpol, Crowded House, David Bowie, and a wealth of non-popular classical music.