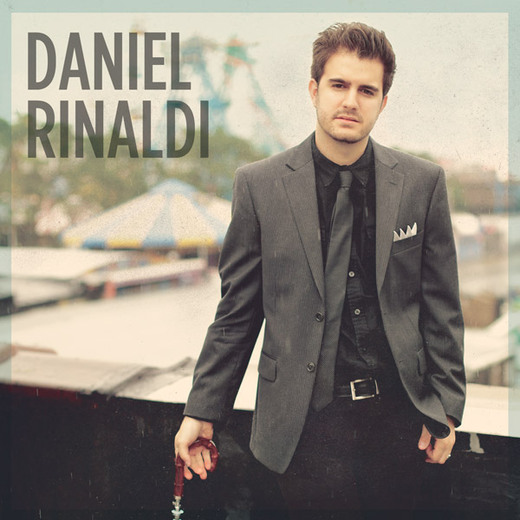 It all started with a church organ, a choir and a love for the music I heard around me. I grew up on the sounds of Hall and Oates, The Temptations, Steely Dan, and anything else that had heart and soul

It wasn't until I moved into my high school years that I really started to move at a fast pace with music. I became a vocal major student at the Frank Sinatra School for the Arts. This is an amazing school founded by the great Tony Bennett where, in 4 years, my life would change. I found myself performing at places like Central Park (with the Dave Matthews Band), Lincoln Center, The U.N., and Carnegie Hall. They say sometimes that you've made it once you've performed at Carnegie Hall, but I have always felt the need to strive for more. After 4 years of being classically and theatrically trained, the gears started to shift for me

At the end of my freshman year of college, I was given the opportunity to join the rock band Bedlight for Blue Eyes, signed to Trustkill Records. With little knowledge of the road ahead, I decided to take a chance. For almost 4 years I toured the U.S. and released a CD that would be sold in every major music store all over the world. During this time I learned a lot about myself and the music industry

Like most things, the band had to come to an end, but that did not stop my love and passion to create music. I began to write songs with friends and truly find out who I am as an artist. I toured again with the the thought in the back of my head that I would come home and begin a journey all on my own. I wanted to be heard once again and would stop at nothing

This brings me to now and what this all means to me today. The heart and soul that I grew up with has never left and, if anything, has gotten stronger. So I took that and went into the studio with a great producer and wrote great songs - songs that came to life for no other reason than it just felt right. I've always said to myself that I want to write songs that a listener will connect to, but more importantly, I want the listener to connect with me through those songs. That is what I hope for what is to come. This is just the start for me, a start that I do not see a finish for.