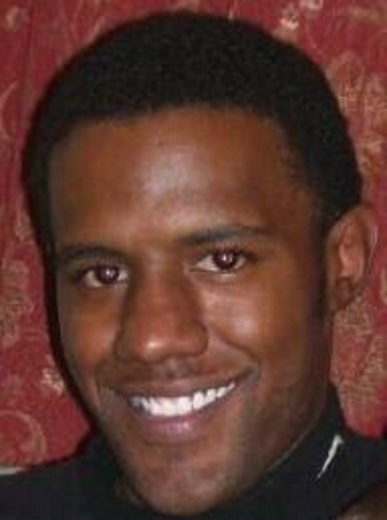 Del Perry, aka Del P. aka Mr. Six 1 FO or Mr. 6-1-4, has recovered from a life threatening gunshot wound to his back right flank on December 15, 2007. Specialists and surgeons said during this time, "Had Mr. Perry arrived 60 seconds later, he would have died for certain, due to severe internal bleeding." FAST FORWARD--

Battling through jail, institutions, and prison, and being near death in a short period of time, Del P. has gotten down to serious business. «Now I feel like I’m playing catch up because of the life I was previously leading ya know”. Del P has earned his Associates Degree in Entrepreneurship – Business Management and is finishing his Bachelor's in Management at Franklin University.

These life altering occurances have led to the launch of Six 1 Fo Records & Publishing LLC -  including Six 1 Fo Records  Recording Studio.   Del P is not your typical rapper or recording artists. Del P does it all and is spanning generations along with various genres of music in hopes of creating a universal fan base united under one love, the love of GOOD music. Del P has been featured on  Talktainment.com and AM/FM radio stations since May 19, 2012 Courtesy of Dr. BOB FITRAKIS (Congressman for the Green Party and a very influential attorney/author. WCRS 98.3 – 102.1 FM - and 1580AM WVKO. Discussing music, politics, and social issues.

Be on the look out for Del P's Brand New Album the follow up to Life Lessons Learned (Working Title in progress)  It's the unveiling of information needed for change in this present music industy and society as a whole.  «I'm pumping new energy, blood, sweat, and tears into this industry to rejuvenate and re-educate»  Del P has taken time out to promote the Label and Artists across AM and FM radio stations in Columbus, Ohio making guest appearances with Dr. Bob Fitrakis (World Renown Attorney, Politician, and Green Party Candidate).