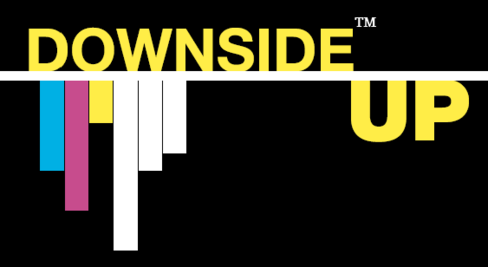 Downside UP is a four piece acoustic rock ensemble that was formed in January of 2009 and has since been performing across the Southeast of the United States with the goal of building a certain level of notoriety in the music scene. With over 100 shows under their belt, they have developed a professional vision for marketing their business in the industry of artists. They have shared the stage with national touring artists such as Ocean is Theory, Girl in a Coma, States, 10 Years, Nee Deep, Asherel, IRE, as well as many others. Recently they were entered into a competition to perform at Bonnaroo in June 2012. However, with the disappointment of not being able to perform, another window of opportunity was opened before the band. They were chosen to play at BamaJam 2012 this past June with such artists as Tim McGraw, Zac Brown Band, Kid Rock, Uncle Kracker, Alan Jackson, NEEDTOBREATHE, Eric Church, and many other high profile artists. This landmark performance set a standard for the four individual's remaining years as active musicians looking to make a career out of their passions. Their music has been familiarized with Jason Mraz, Dave Matthews Band, Counting Crows, and Simple Plan. Their main attraction has always been their catchy sing song chorus that complements an equally pulsating guitar melody. The acoustic rock band continually brings success with them wherever they go. Rendy Lovelady, Producer of BamaJam, says, "This band has one of the freshest sounds I have heard in a long time. They would fit in a club or college venue with ease." Consequently, the group has fulfilled that objective within the heart of the college music scene. Their mission is to provide quality music that is pleasing to the ears of others. 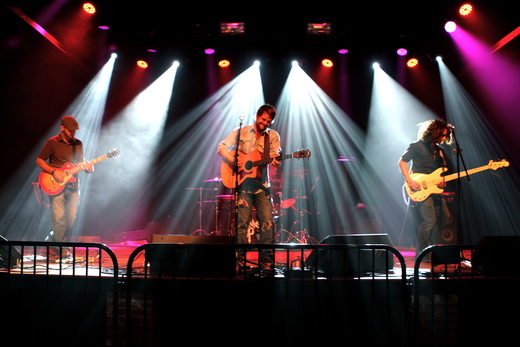