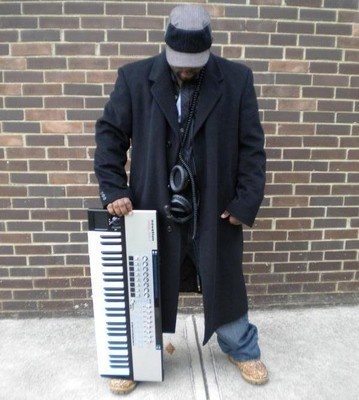 Elo The Source is a Professional Music Producer/ Songwriter With The passion to bring the music that people long to hear. A rising force on the west-coast and East-coast music scene, Elo has been noted for his innovative sound and commitment to originality. Influenced by heavyweight producers such as: Tye Fife,Ryan Leslie ,Dr. Dre,DJ Khalil RUSKO, Jakwob, Deadmau5, High Rankin Skrillex, ,Timbaland,DJ Toop,Red Spyda, vinny idol , focus to name a few, Elo has endeavored to follow in the essence of these great talents and leave a mark on hip-hop music for future generations.