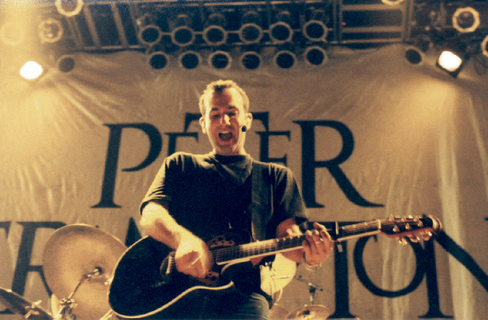 Brooklyn born and raised singer/songwriter Eric Stuart has toured the country either on his own or with such rock legends as Peter Frampton, Ringo Starr, and Lynyrd Skynyrd. He's also opened for such acts as Jethro Tull, Julian Cope, Hall and Oates, and Chicago.

His first full-length album, Curiosity, was released in 1996 on his own independent label, Widow's Peak Records, and was soon followed up in 1997 with Picture Perfect World (EP).

In the summer of 1997, Eric's classic rock & roll style was noticed by Ringo Starr who invited him to open The Ringo Starr and His All-Starr Band Tour, featuring Peter Frampton, Jack Bruce (Cream), Gary Brooker (Procul Harum), and Simon Kirke (Bad Company). That exposure served as a springboard for Eric to open for the Lynyrd Skynyrd, Kenny Wayne Shepherd, Paul Rodgers Tour
that same summer. Since then, Eric Stuart has been touring on a regular basis including two U.S. tours with Peter Frampton.

In 2000 Frampton produced Eric's next album, Blue, Dressed In Black along with John Regan and Harvey Jay Goldberg.

Now living in Nashville, Eric's songwriting talents have given him the
opportunity to begin co-writing with some of Nashville's finest songwriters. 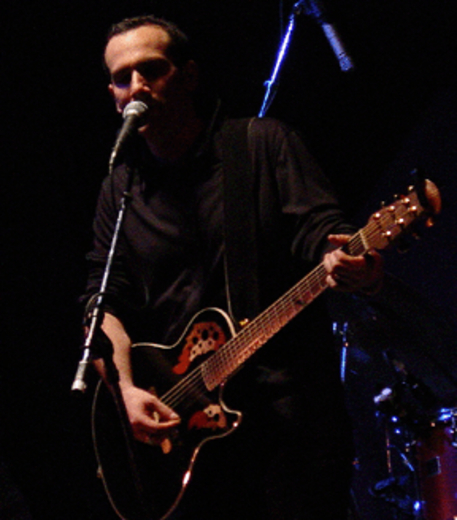