Born as the youngest to a Former Print Model and street hustler whom both embraced different versions of entrepreneurial efforts this South side of Chicago native keeps his ear to the streets and mind always on complete ownership and control of his brand.

Geri D’ Fyniz is conscious enough to empower his people, but also humble enough to avoid bashing the "Non-Woke" crowd. With that said his debut single "Unapologetic" pays tribute to the late great James Brown by declaring "I'm Black and I'm Proud" in a modern day manner. The overall message that Geri wants the listener to have is that this oppressive affects everyone who doesn't maintain or benefit from it and it must be destroyed and replaced with justice.

Geri is putting the finishing touches on his debut album entitled "Where Is The Lie???" and looks to continue speaking truth to power while also empowering Black people.

Geri D' Fyniz believes that every serious up and coming independent artist should know how to fuel the entire process of their musical career. As his own label owner (D' Fyniz Enterprises), video director, graphic designer, occasional engineer, and music publisher, Geri embodies true INDEPENDENCE.

“I love the fact that I wear various hats when it comes to my music...I'm not trying to do it alone but refuse to wait for anything or anyone” - Geri D' Fyniz

So without further due please show your love for Geri D’ Fyniz and D’ Fyniz Enterprises. 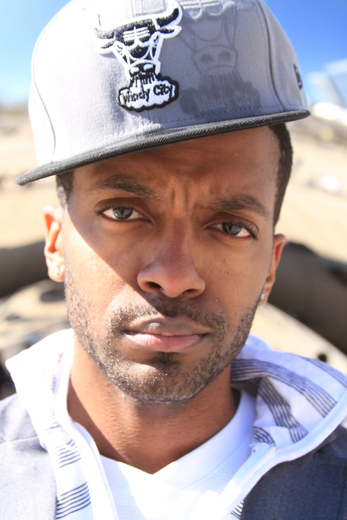