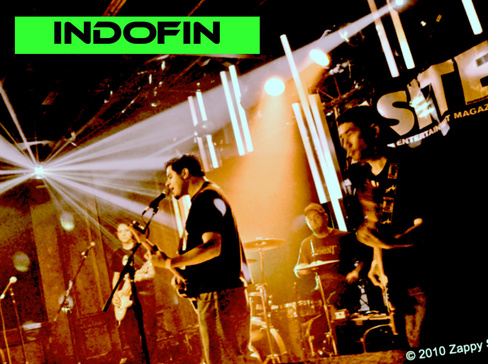 INDOFIN, together since 2002, is an unusually unique skapunkreggae powertrio from Austin TX. From these very modest beginnings and years spent at what seemed like futile efforts, Indofin has certainly come a long way, becoming one of the defining bands of the central Texas skapunk scene. They managed to play showcases during SXSW from 2003-2007 and even earned a spot on the Vans Warped Tour in 2007. Since the release of their selftitled debut album in the spring of 2005, the band has played over 300 shows in over 50 US cities, as well as doing extensive regional touring around their homestate TX. 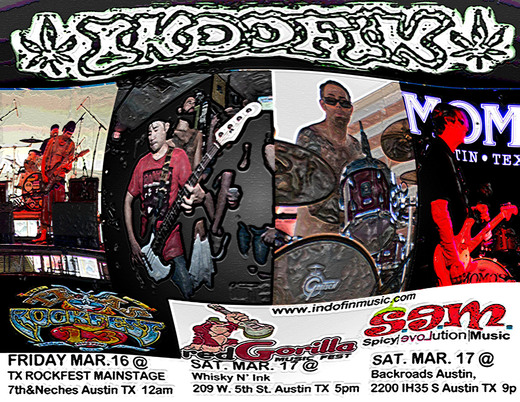