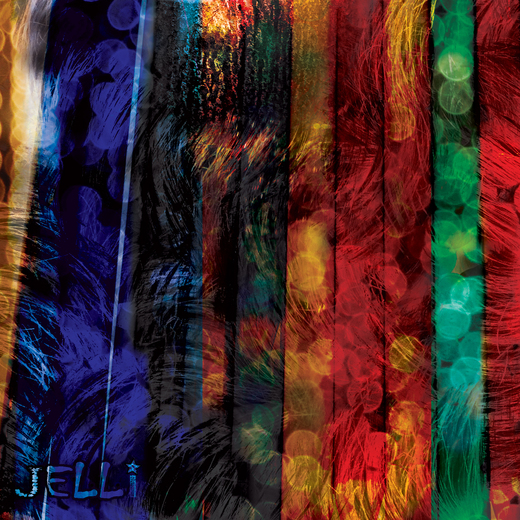 Inspired by The Beatles, The Smashing Pumpkins, The Red Hot Chili Peppers and Stevie Wonder (in that order), J.E.L.L.i. is a one man band produced by Christopher Sauter, a Songwriting Multi-instrumentalist/Vocalist Audio Engineer. Playing guitar since he was 10 years old and writing songs since then too, Chris has always felt a very strong and natural connection to all things musical. Chris grew up with his parents musically raising him on The Beatles. "I am the Walrus" being one of the very first Beatles song he ever heard. Starting out on guitar in 1995 (inspired by Billy Corgan of the Smashing Pumpkins), he soon branched out to the bass, the piano, vocals and drums. This talent, in addition to his college eduction for Audio Engineering and owning his own recording studio, has given Chris the power to be a completely independent songwriter, musician, producer and audio engineer. Chris lives, writes and records in his own "Sunshine Studios" in NY.