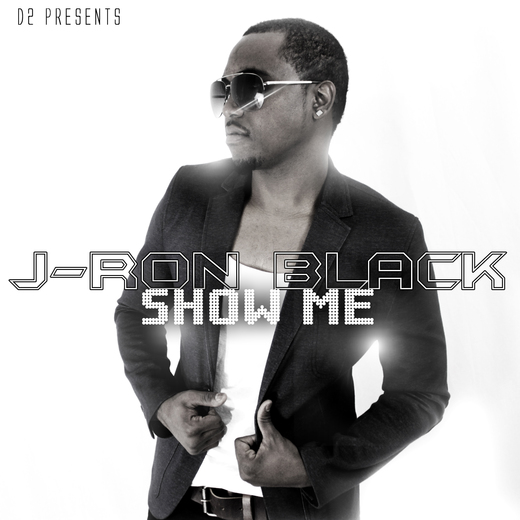 J-ron Black is an extraordinary
singer/songwriter/ on the rise. With a charming “boy next door”
demeanor and vocal styling that will inevitably draw comparisons to
artist like Mario, Chris Brown, and Trey Songz. J-ron’s tone cuts through the
clutter and rings clear as bells forcing you to sit up and pay
attention

J-ron took an early interest in singing at the age of five years old.
The St. Louis native got his start singing in his school choir,
influenced by R&B greats like Marvin Gaye and Stevie Wonder to name a
few. J-ron’s singing/dancing influences include the likes of not only
Michael Jackson but also Usher and Chris Brown as well.
It’s only a matter of time the world will learn about J-ron’s talents

J-ron’s first single “18” is a soulful ballad, nostalgic of a school
boy crush. J-ron shows off his vocal abilities as he sings about being 18 and a
surprising encounter with an older female crush . The single is available on iTunes , CDBaby and Amazon.com

J-ron quickly found and connected to his audience as he gained great response to the record as it played on local
St. Louis radio station WHHL HOT104.1 on their popular Sunday show STL Home Jams

With his voice and his personality to match, J-ron already possesses
solidified star power. Easily winning over the hearts of parents and
teenage girls alike, possessing the elusive "it" factor. J-ron is
currently working on his debut album and is scheduled to release his
first mixtape entitled “Supa Dupa Fly” Spring 2013 which contains all
original songs.