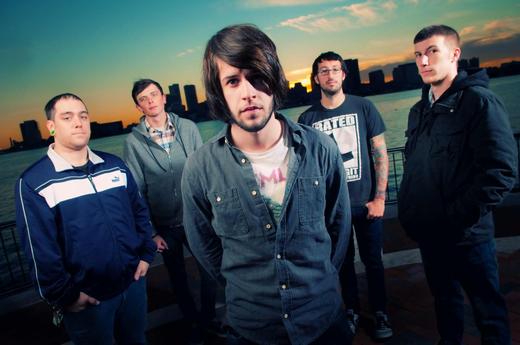 Kid Disaster is an Indie Pop Rock band out of Boston, MA.
They recorded their debut self titled EP with John Naclerio (Brand New, My Chemical Romance, Senses Fail) and released it via The Asava Music Group in 2011

Most Recently Kid Disaster has been featured for multiple weeks in the top 5 most voted songs (Reversal) on WZLX Radio, Boston

They have played the Vans Warped Tour and have opened for such act's as There For Tomorrow, Terrible Things, A Skylit Drive and have played countless shows with many others

"Kid Disaster are riding high, having played on the Vans Warped Tour 2011. With strong vocals, tight harmonies, creative drumming, and hooks to burn, these guys know exactly what they’re doing. While they really shine at upbeat, anthemic numbers, they can also change their sound around for an intimate acoustic sound when they want to." - BostonBandCrush.or