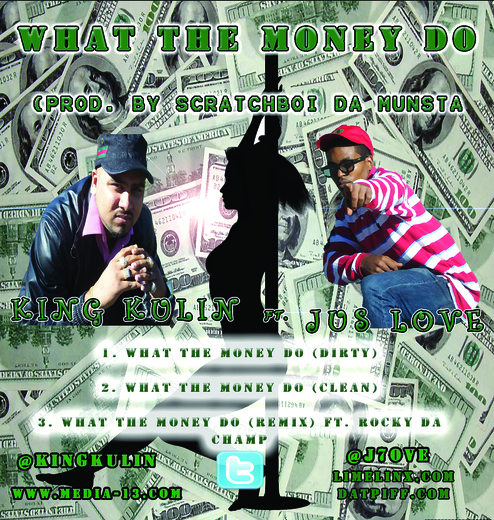 King Kulin is the name as he hails from Stone Mountain, Ga. His heritage comes from India as he was raised in the United States, he picked up on poetry. Eventually as a hobby Kulin picked up on music at a young age, and ever since than has done everything he can to perfect his craft from a hobby to making music his life.

He has done a few local talent showcases around Atlanta, GA, and has two prior group mixtapes that have released. One was  released in 2010 called "Da New Movement", the other in 2011"Articles of Zone Mountain". He also released solo effort titled "Rise to the Throne" was released in Summer 2011. Just recently in March, 2012 he released another group Mixtape titled Articles of Zone Mountain "Late Breaking News" All his music is available at the website www.media-13.com and you can also find him on Datpiff and Reverbnation. In May 2012, HipHopUpdater has King Kulin as Indie Artist of the Week for Week 5. Soon to be released is his next solo project titled "Say Hello to the Bad Guy", and his single What the Money Do has created a general buzz with 41,000 independent downloads. King Kulin continues to pursue his Dreams as he hopes everyone continues to support him on his journey.

Unlike most artists he doesn't talk about the typical stuff, as his thought process is on a different level, and he feels it is imperative that as an artist he needs to portray the truths of the world. Listen to his music, become a fan, join the mailing list, and tune into exclusive updates regarding album releases, shows, parties and so forth.