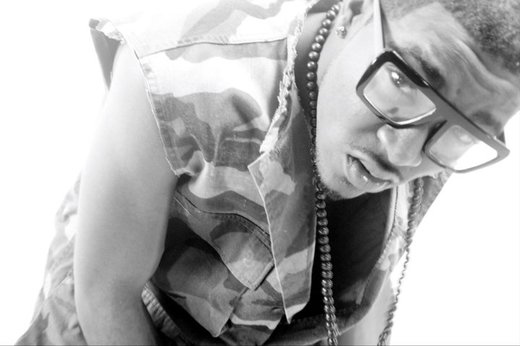 L3! It’s different, it’s unique it’s Lucious Leonard. The self-proclaimed South Georgian Prince. Hailing from small town Valdosta, Georgia, L3 being raised in a music loving family it was only right that he became blessed with such a love and passion for music. Starting in his church’s youth group Lucious was discovered by some of his family members. At age nine; Lucious became serious about music. With money not on his side L3 decided to try to gain a little recognition to get help with his start. He started singing solos in church and at family gatherings. L3 began his first venture in the music industry at age twelve writing music. At age 13 he released his three song promo CD, made using a PC mic and simple mix master. The neo-soulful, R&B promo sat well with locals With his engine revved to make it in the industry, he joined the Gutta Boi Crew roster and became the only male singer on the roster. A little later L3 gained confidence enough to complete in Talent Shows and sing in front of crowds, besides his church & family. He competed and did well. He also began singing backup for his brother Freddie G, taking himself out of the scene. At the tender age of fifteen, he made a comeback with somewhat of a small blast as he joined up with Booby and Starr to make the trio Yung Satisfaction, who made a small debut, the group gained hype, but soon split. L3 than ran back to his roots and started from scratch. He joined up with the Incrowd team to further develop his image and sound. He is currently in early blueprinting stages for his second promo CD “Punctual to Arrival”. L3 is once again ready to ascend upon his throne as South Georgia’s OFFICIAL Prince. He makes his music for the soul and he’s hungry for it. L3 is the next generation of Urban Music, being quoted as having “A small stature, A big smile and an even bigger amount of talent!”