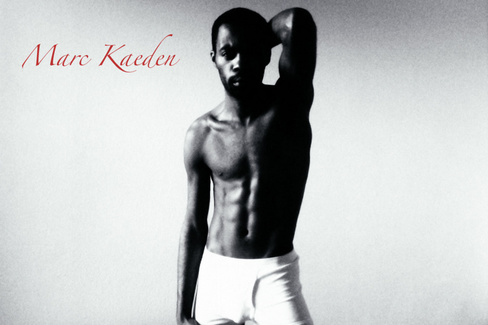 28 years old, born and raised out of Lubbock, Texas, Kaeden began his undergraduate program at Texas Tech University in the fall of 2005 as a performance major on trumpet. Midway through Kaeden's sophomore year in 2006, he taught himself how to compose music from scratch using music notation via Finale.

Now residing in Denver, Colorado, Kaeden has completed his 9 song EP album entitled "Reborn" currently available on iTunes, Google Play, Spotify & more! Since moving to Denver, he as released what seems to be his most popular song to date "Up Down" with his remix recently being released. He is also working on Project 3XL: his 3 disc project that will contain 45-50 of his most personal songs that have been in the works since 2012.

"The future wasn't expecting me..."

For a complete list of music and info, please visit MarcKaeden.wix.xom/MarcKaeden