Magnificent Applesauce has always been difficult to categorize. At base, the music is aggressive, progressive rock with a cerebral lyrical approach to match. The members of the band have played together within varying projects for over a decade now, forming a strong musical relationship amongst them. Evidence of this bond can be seen in the band’s live shows which have been described most commonly as “powerful”. Magnificent Applesauce recently debuted their first studio recording, The M.O.A.M.S. EP. The five songs within start to define the scope of the band’s genre-spanning, style. “Mass of a Million Suns” is the lead off title track for the EP, followed by the bluesy “Smoother”, the explosive “Space”, the atmospheric “Hunting” and closing with the energetic “Fight Night”. Each of these songs offer a glimpse into Magnificent Applesauce’s unique ability to defy genre typecasting and solicits a different experience throughout each song. The M.O.A.M.S. EP is a testament to the band’s mission to snub any gimmicks and formulas of today’s mainstream music scene. Magnificent Applesauce is committed to creating music that depicts the creativity and influences of each member and to uphold their individual and collective musical standards. Fighting the norm has produced the unique sound and power that is Magnificent Applesauce. 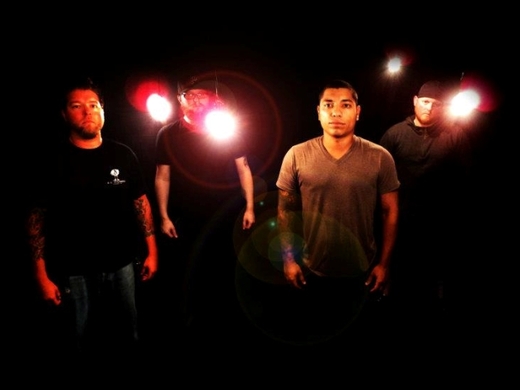