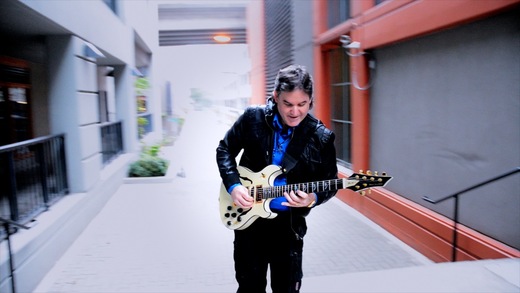 Michael Lewis is an artist in multiple genres, a session guitarist and producer. He has toured, performed, recorded and produced for major label artists. After 12 years as a Nashville session player and producer, Michael returned to the Northwest US and now  does most of his session work over the internet. He also performs on a regular basis as the One Street Over and the Michael Lewis Acoustic duo.  Michael has now teamed up with up and coming vocalist Bridgette Lewis and together they have become one of the most booked acts in the Inland Northwest.