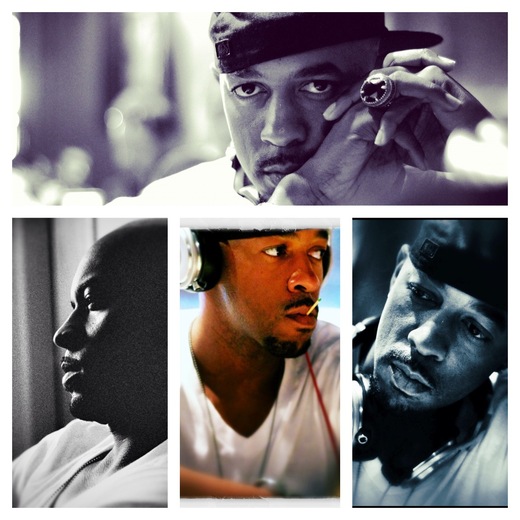 Muhammad Ayers is a singer/songwriter/producer from St. Mary Parish Louisiana who has crafted a sound that he affectionately calls "Open". "I get tired of hearing songs that are so full of production and sounds for the sake of having sounds on the track that you barely even hear the singer that the song is supposed to be for. Back in the day, every instrument was just another way to tell the story. Another part that added to the whole. Music is the framework, the artist is the canvas." Born to a singing father from Ohio and a songwriting mother from Louisiana, the second youngest of eight children all singer/musicians in their own right, Muhammad was literally born into music. "My mother told me that I rode into this world to The Isley Brothers. That's not what most kids would want to hear from their parents, but I loved it. It let me know that this was my destiny from the get go." Michael has been singing since the age of two and performing professionally since the age of 13. He has been a writer and producer of his own music since the age of 15. Many have described him as a true homage to great soul singers from the past as well as a sure sign of the future. One listen to him weather LIVE or on wax leaves no mistaking how passionate he is about music. "To be honest music hasn't become lucrative to me yet. I mean my "studio" is a Macbook Pro, recording software, a USB mic and a closet near you. So yes, technologically i'm limited. But nevertheless I pour my heart into every square inch of what I do have while not worrying about what I don't. Music is about passion, not science." One listen to Mr.Ayers and his voice draws many comparisons to greats from the past. Ask him yourself however, and one influence that is most prevalent isn't an individual or a band, but rather an entire era. "Music is like time, there are no straight lines, only circles. Everything comes back around again. The 60's, 70's and 80's have all had a resurgence. It's only a matter of time before the 90's get their turn in the limelight once again." That means good singing, laid back production and style marrying substance, not replacing it. And if Muhammad Ayers has his way, then he plans on being one of music's leading archaeologists