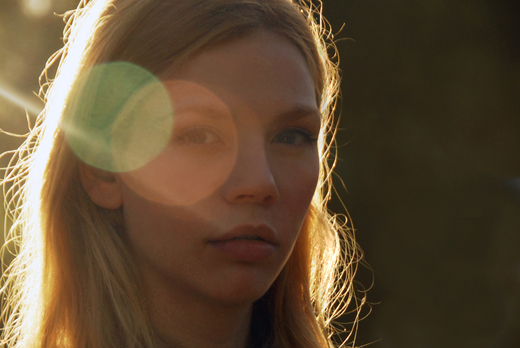 This New York City native has no fear taking her performance from underground on a NYC subway platform to the worlds premier stages and arenas. Natalie Gelman has performed at Lincoln Center, Bally’s Casino in Las Vegas, Carnegie Hall, Nassau Coliseum, the Sundance Film Festival and Virgin Mobile Free-Fest. Featured on the front page of the New York Times, Natalie’s soulful voice and intimate songs stop even the most hurried NYC commuters in their tracks and made her the first ever Facebook Idol. She has been praised by songwriting legends such as Peter Yarrow of Peter, Paul and Mary and is often compared to Sheryl Crow, Joni Mitchell and Jewel. Upon releasing her debut album, Natalie kicked off a rollerblading tour from Miami, FL to NYC over 1500 miles raising money for charity in concerts along the way. Whether she’s singing to 7 or 17,000 she’s sure to amaze you! "Simply Terrific" 4 out of 4 stars - The New York Post