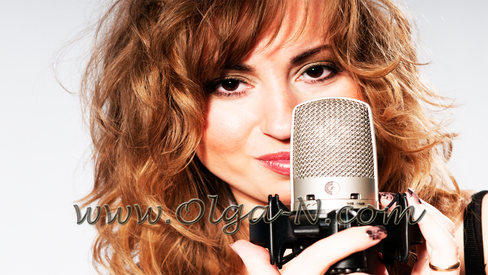 Olga N is a Singer-Songwriter from Boston, USA. She works in all types of music, because she likes to experiment and create something different. In 2011, Olga released 2 singles - "Rains" and "Roads". Her debut album "No Longer Captive" had been released on 1/1/12. Single "12-21-2012" was released on 6/20/12. New single "Make Me Want to Stay" was released on 3/1/13. All releases can be found in many online stores, including iTunes, Amazon, Google Play and Olga N Online Store.

Olga’s music is what you can call “Songs from the heart”, and when you listen to it you just can’t be left indifferent.