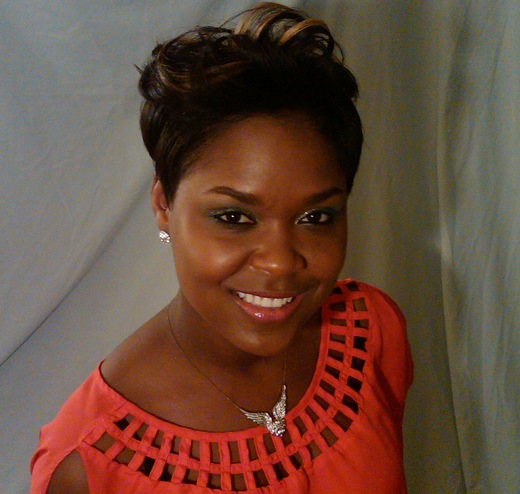 Shanelle Gabriel has been labeled a virtuosa: She's a soulful singer, poet, lyricist, and an advocate for Lupus Awareness. Born and raised in Brooklyn, NY, she has displayed her skills at colleges and venues both nationally and internationally, hitting cities from LA to Vancouver to Yola, Nigeria. Frequently compared to Lauryn Hill and the super duo Floetry wrapped-in-one, Shanelle's tenacity has allowed her to become a shining star in any path she treads.

Shanelle both opened and featured on the 6th season premier of HBO's Def Poetry Jam along with Jill Scott and DMX. She recorded a nationally televised promo for the 2007 NFL Draft and competed in both the National and Individual World Poetry Slam Competitions. Shanelle has shared stages with artists such as  Eric Benet, Talib Kweli, Nas, Erick Sermon, and more. You can hear her voice as the narrator for Jennifer Hudson's "I Got This" audiobook and also catch her acting in Q-Tip's video for "ManWomanBoogie."

Shanelle got her early start showcasing her talents in church. At Utica College, she performed as both a singer and actress while earning her B.A. in Communication Arts with a minor in Business Management. She was a Def Jam College promoter and a leading radio personality on WPNR 90.7 FM.

In the summer of 2004, Shanelle was diagnosed with SLE Lupus. However, she decided that her health would not be something that would limit her success. Using that as her fuel, she decided that she would pursue her dreams and encourage others who have obstacles in their path to do the same. She states, "My battle with Lupus has been tedious, but God has a plan. That plan does not include giving up on life. I want to be a testimony to others that no matter what, faith and determination can accomplish any goal."