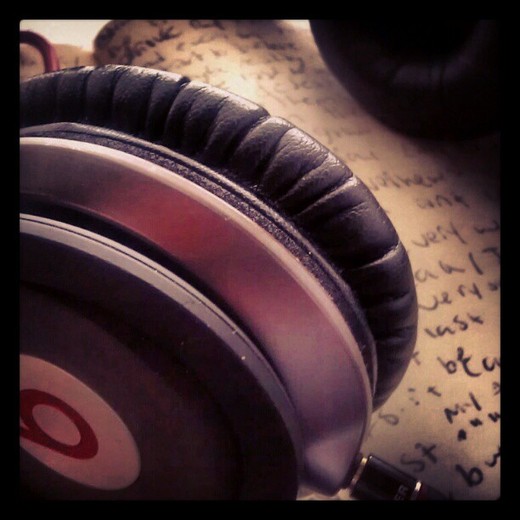 From the upper west side of Harlem to the projects apartments in the South Bronx, Steven 'Young World' Almeida draws his inspiration from the everyday life we live. Growing up in an environment that was heavily influenced by Hip Hop culture, where authorities' constant attempts on silencing those who spoke out, Hip Hop gave an outlet, a platform, a stage to express how you felt. From school lunch room rap battles to corner store cyphers, you could hear young MCs bending words to their whim. Amongs them was Steve. The name Young World was inspired by the youth, the kids people said didnt have a voice, the indiviuals who are told cant change the world, but it grew to mean much more. Young's gritty delivery, clever wordplay, and allusive flow brings his deep heart felt lyrics to life. "I dont want to reach the rap fans, the hip hop fans, if you appericate good music you going to feel it, i want to reach that kid locked in his bedroom who doesnt think anyone relates to him, i wanna reach that teenage girl sneaking ciggerettes out her bedroom window cause her mom doesnt understand her and her dad beats on her. You feel me, if my music targets anyone, its them, i want the world to relate."