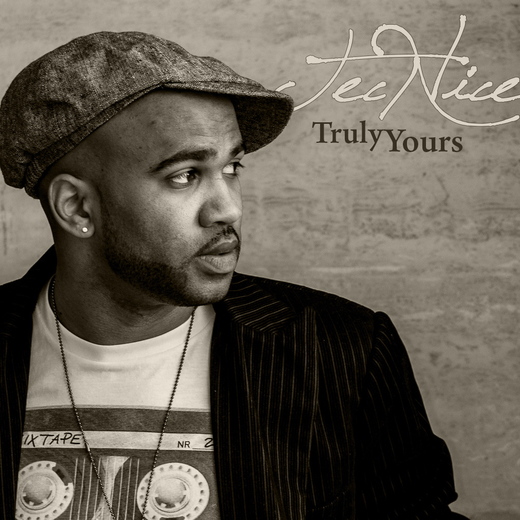 Hosting a colorful background of over a decade in songwriting, recording, engineering, and performing, TecNice’ is more than an artist but truly a student of music.

Formerly known as Onesti (Honesty) from the National hip-hop group CeriOus; he has performed internationally and opened for well known and established Recording Artist to the likes of Fred Hammond, John Reuben, Disciple, Skillet, and G-Unit to name a few.

With a scholarly approach to the industry TecNice’ is a Graduate from The ”Conservatory of Recording Arts and Sciences ” located in Tempe/Gilbert, Arizona. Arguably one of the top recording schools in the country, he completed the program with a 3.6 GPA. During his tenure he developed his technical skills, comprehension, and knowledge as an audio engineer. Thus providing him with the professional insight into the music entertainment industry.

Soulful, passionate and strong, TecNice’s lyrics touch on real life topics. Whether its from his upbringing in Ohio, his faith as a young Christian man, or to his hopeless romantic point of view about love and relationships, he always manages to come from a real place.

TecNice’ serves as founder and President of SoulMind Media and just completed his solo debut entitled ” Truly Yours ” which was released on August 12, 2013.