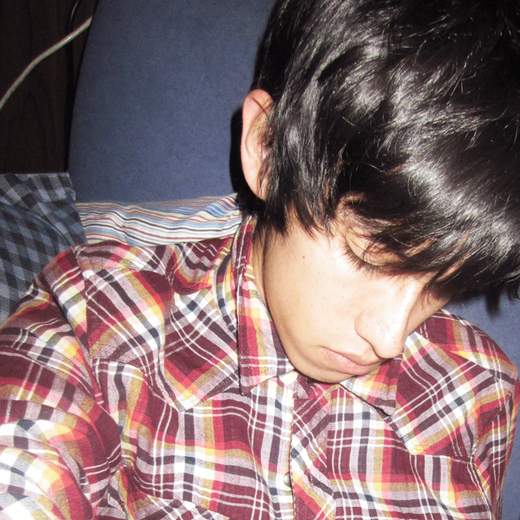 Singer / Songwriter from Mexico City. / 24 years young / ....And If you are reading this, I fucking love you. BIO.VIKTOR ARAKIA is a songwriter, singer and performer from Mexico City. With his soulful, deep, and slightly bizarre baritone voice, he is capable of alternating between powerful ballads, restrained lullabies, and electronic anthems without losing the unconventional magnetism of his unforgettable tone.He certainly reveals emotions way beyond his years (24), and brings to mind comparisons to some big success artists, that range from Adele (Smilar songwriting themes and powerful versatile vocals) and Ellie Goulding [Distinctive voice plus electronic shades] to even a one man Coldplay. In October of 2013 he self-released his first demo, named "Love is on the way", which includes 4 original tracks written and produced entirely on his own, which features the songs "Float Away", "Dynamite", "Let it Rain" and "U && I"