Artist Sign Up
The Adobe Flash Player is required to watch videos on this page
We not only stand behind our artists, we help them succeed. Don't take our word for it - read about some of our bands' successes: 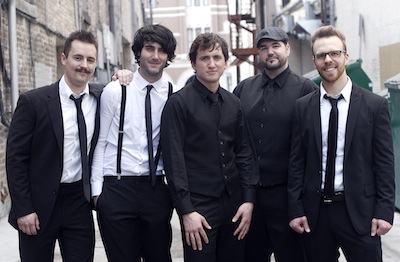 Seattle-based Eclectic Approach have been hard at work crafting a sound that breaks musical boundaries between pop, rock, hip-hop, soul, funk and many other styles of music. Having recorded with engineer and producer Justin Armstrong (Death Cab For Cutie, Dave Matthews) for their album Jump Into Life, Eclectic Approach have also been chosen by industry experts Bruce Tyler, Sharon Dastur, Lee Dannay, Scott Igoe and Gavin DeGraw as The OurStage Panel Season 2 grand prize winner. As Season 2 champs, Eclectic Approach received $5000, a mentoring session with industry experts, and a professionally-produced video EPK directed by Mitchell Stewart. 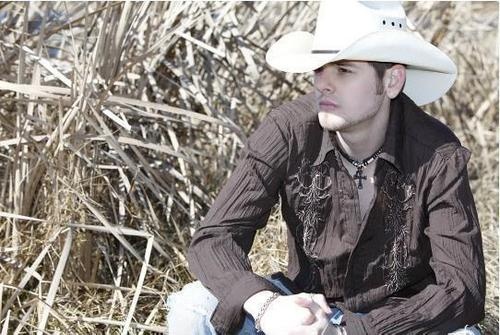 At just twenty-four, Matt Bailie is proving a force to be reckoned with in the Nashville music scene. He’s already opened for some of the biggest names in country including Jason Aldean, Dierks Bentley and .38 Special, and garnered acclaim from heavyweights the likes of John Briggs (VP of Artist Relations, ASCAP) and Donnie Van Zant (founding member 38 Special, Van Zant). Industry experts Bruce Tyler, Lee Dannay, Sharon Dastur and Jason Ienner recently named Bailie the Grand Prize Winner of Season One of The OurStage Panel. 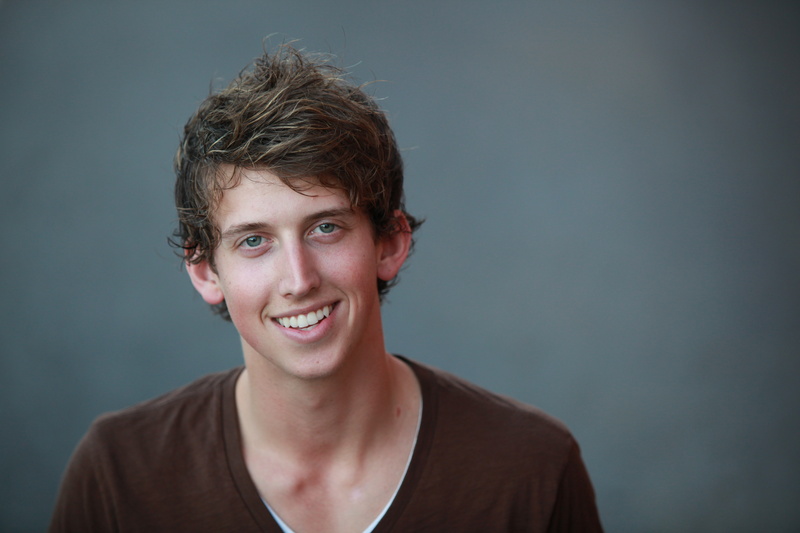 Hailing from Atlanta, Austin Renfroe is a singer-songwriter on the rise. Renfroe’s long list of achievements includes performances at Macy’s Great Tree Lighting in Atlanta and NACA Nationals main stage alongside acts like Andy Grammar and Bowling for Soup, in addition to being crowned the winner of Sirius XM’s Breaks The Band. On OurStage, he was the Grand Prize winner of the Ernie Ball Pop Competition, appeared as a finalist on the Season One finale of The OurStage Panel, and won the Intel® "Superstars" Competition $10,000 Grand Prize. 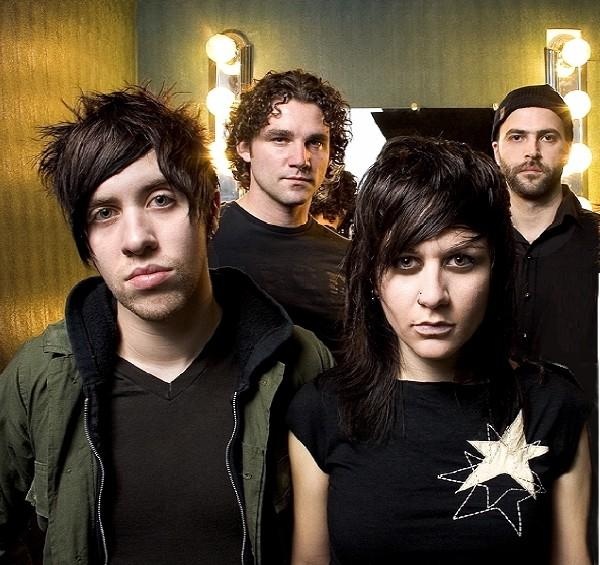 "Blending classic rock sass and honest modern rock style," Seattle-based singer-songwriter Xolie Morra and her band The Strange Kind previously opened for acts like Styx and Jessica Simpson, scored a Lilith Fair 2010 performance and opening slot for HANSON through OurStage, toured with No Doubt and recorded with Brian Young (Posies, Fountains of Wayne). And, thanks to a finalist placement in the Intel® "Superstars" Competition and a Grand Prize win in the "Artist Access" Competition, 2011 proved to be another big year for Xolie and the gang on OurStage. 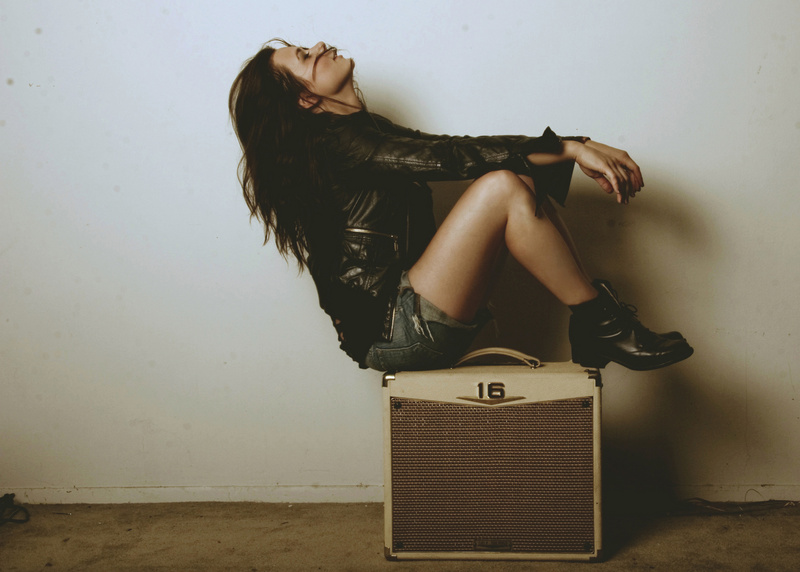 You may already be familiar with this budding star. Amy Kuney’s songs have been featured on Fox’s So You Think You Can Dance and in the documentary-thriller Catfish, for a start. Here on OurStage, she’s a favorite with the fans and competition judges alike, landing multiple Top 10 placements in addition to winning a year’s supply of strings and accessories from Ernie Ball and an “Artist Access” mentoring session with A&R icon Rob Stevenson.