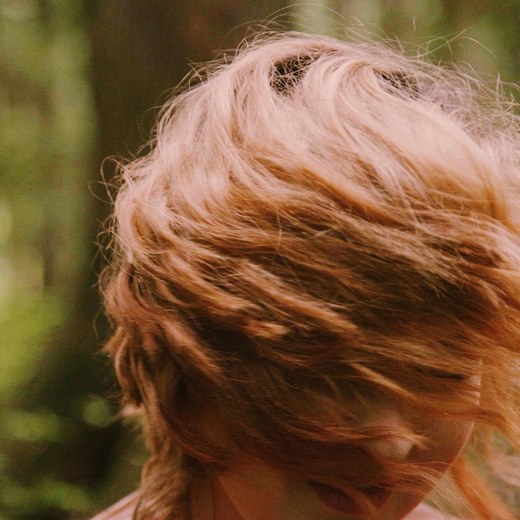 Alexandria’s debut EP Just Another Girl was a project spanning several years, which finally came to fruition in the spring of 2012. Production for the album took place in the critical years of adolescence; thus, the album, marking an epoch of her personal and creative evolution, helped cultivate the musical kindling of her forthcoming sophomore release. It is evident, at the age of twenty-two, Alexandria carries herself in song and spirit beyond her years.

A family of the non musically-inclined proves Alexandria’s acute passion for sonic intellect is very much an organic occurrence. Sanctuary was in a pen and paper; at the age of ten under one of the many taupe roofs Alexandria grew to call home, she wrote her first song. Shortly after, Alexandria was presented with two prodigious performance opportunities overseas in Europe and Africa that would cement her calling in the pursuit music.

The current chapter of Alexandria’s odyssey saturates her soon-to-be secondary release, with novel narratives derived from latter-day love, loss and life lessons. The candor in her words could easily resonate with both proletariats and puritans, and speaks to the carriers of blemished hearts, wide-eyed optimists and those who identify as Wallflowers.

At the age of twenty-two, Alexandria is.