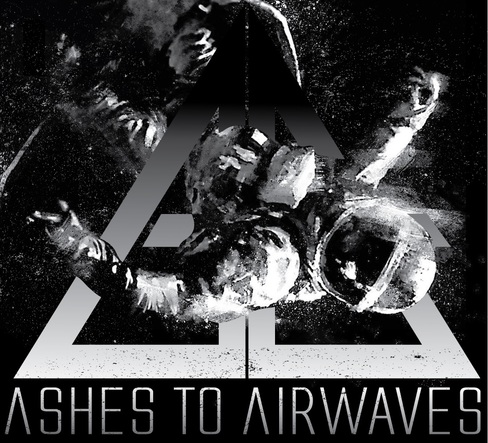 About Ashes to Airwaves

Hailing from Columbia, SC this hard rock quintet has been on big stages with even bigger bands and has solidified itself within the Southeastern music scene. After forming in 2004 and performing under the name Obraskai, the group started building a strong local fan base by captivating audiences with it's energetic live show and precise musicianship. After the group imprinted itself in South Carolina, they began building a solid fan base throughout the Southeast and rapidly gained national exposure by winning numerous contest from companies like MTV and AOL Music. After 6 years of grinding and just being burnt out, the members decided it was time for a well deserved break from the music scene. In mid 2014 with the Rock scene decaying the guys decided it was time to dust off the instruments and help breath life back into the Southeastern rock revival, but felt like it was time to retire the Obraskai name, thus Ashes To Airwaves was born.

ACCOLADES UNDER THE NAME OBRASKAI: 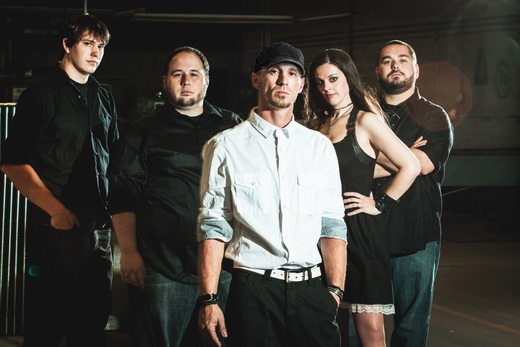