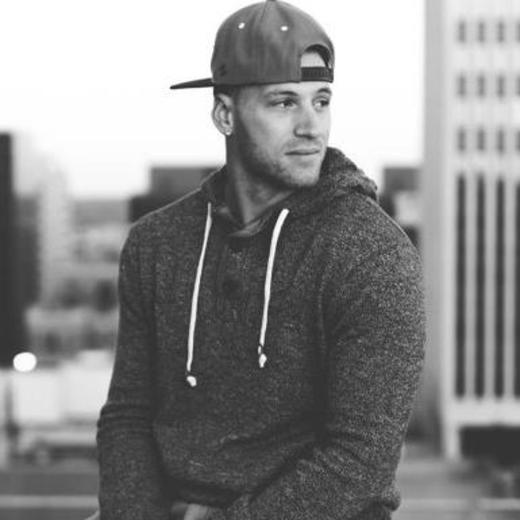 Elias “Axcess” Hammond, who was born in Huntsville, Ala., moved to Colorado Springs, Co. at a young age where he grew up and attended school until college. Growing up, Axcess said his first love was sports, and then came the music.

It wasn’t until his late teens that he turned his passion for music into a career. Growing up playing multiple sports, Axcess received a scholarship to play football at the University of Nebraska at Kearney, where he was an all conference receiver. After receiving his degree in K-12 Health and Physical Education, Axcess headed to Omaha, Neb. to teach and coach at an inner city middle school. Realizing the influence music had on children, Axcess devotes his music on making a positive impact in the community.

“I use my music like I do with my students,” he said. “I preach about life, and my stories of how I grew up to be a better individual.”

His most recent album, “Growth,” which was released in August 2014, is concentrated towards his views on the world, society and past situations he was able to experience and learn from. Axcess is currently working on a mixtape and a shorter album — “Rebel Against Society” and “Story Teller,” which will be released in the near future.