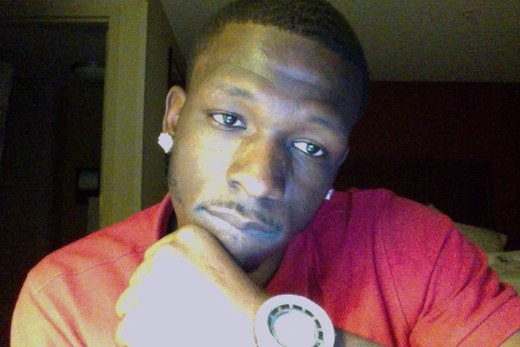 Cordaro Kendricks stage name Corr, born December 15th 1989 in Kankakee, Illinois.
Mr. Kendricks has been a rapper/songwriter for the past 10 years and has released two mix tapes and
he is currently working on the third. Raised in a single parent home, Mr. Kendricks and his family
moved to the mean streets of Philadelphia, PA at a very early age, he learned several horrible habits
Hanging on the corner with guys much older than him, but that same negative influences gave him a
positive outlet, music.

By transforming his emotions into lyrics, he not only writes music for himself, but for others  including those in different genres. His music is his passion, with his strong dedication and
determination that make him a proven commodity, but it is time to take it to the next level. With his
hard working attitude and determined disposition he is already on his way to success and his progress
in this industry only speaks for itself.
« View This Artist's Complete Profile
Connect with OurStage: Facebook Twitter YouTube FourSquare Newsletter RSS feed
ADVERTISEMENT
?Need help?
Copyright © Amazing Media Group  2006-2023
p
A
n
E
F
Song Title by Artist Name
987654d
LM
iAnEAqqqq