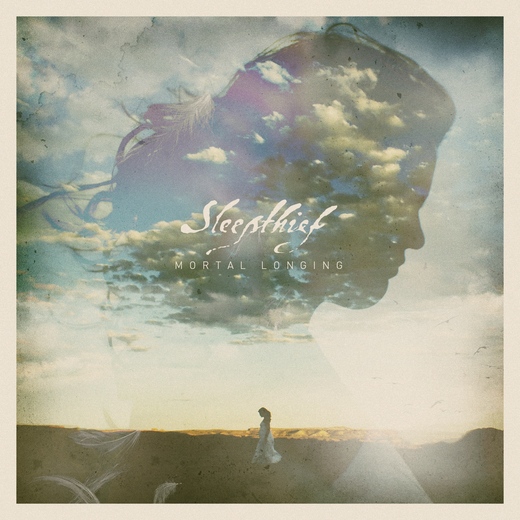 Justin Elswick may be an anomaly in the music industry a full-time attorney who has found the tenacity and creative inspiration to create a lush new electronic/pop vocal project as "SLEEPTHIEF." Originally from Southern CA, Justin became obsessed with music at the age of four when his parents bought him a Fisher Price record player for Christmas. Although his parents were unable to afford piano lessons, Justin would somehow always find a way to play his grandmother's old piano. His love of music also translated into various DJ gigs during high school and college. For the last several years, he has also written reviews as a music critic for the popular website musicaldiscoveries.com. As Sleepthief, he has released two successful albums "The Dawnseeker" and "Labyrinthine Heart" plus several singles and tracks included in compilations. Now he is working on the new long-awaited EP, first single will be "Mortal Longing"(feat. Jody Quine), set for digital release on 11th June 2012, along with a video (released 4th June).