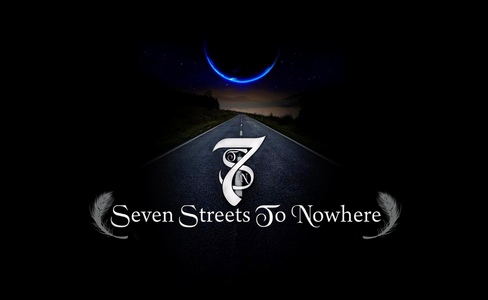 Seven Streets To Nowhere was formed in 2009 in Calvert County Maryland. The band is lead by vocalist/guitarist Jayce Gallagher, a long-time Emanon Records Recording Artist and the former frontman of the popular rock band JParis.

Jayce's brother, Rob Gallagher, also formerly of JParis, is the back-up vocalist and guitarist for the group. Bassist, John Ferrante, formerly of Electric Sky, and drummer Richie Brenner, formerly from the popular metal band, Oblivion, round out the band.