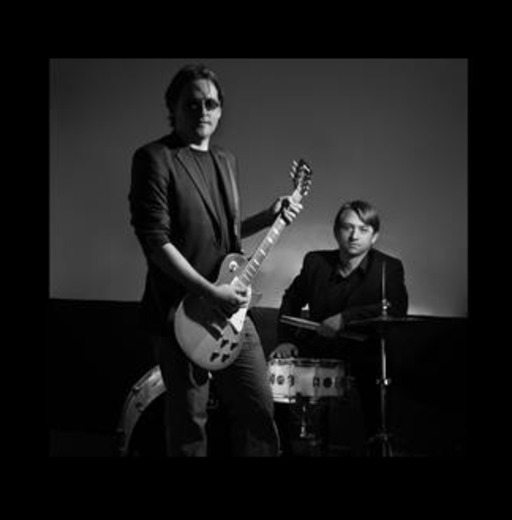 It is sometimes said in the music industry that the confluence of multiple genres can sometimes be befuddling to the ear, and not very easy to pull off, even by the most talented of musicians. However, every once in a while the stars align and something extraordinary happens. Such is the case with the multi-dimensional sound of Stiletto Ghetto. A music project exhibiting a cornucopia of multifarious musical styles spanning rock and funk, to blues, soul, and even Disco, with an audio-video temperament that can be described as nothing less than a musical extravaganza for the ears and eyes.

The current project, born in 2010 in San Francisco is the brainchild of Nicolas and Louis and has been a work in progress since the duo partnered up in High School. Guitarist, and Multi-Talented Musician, Nicolas’ tight guitar licks, and experimental approach are his musical purport into the developments of modern society. A musical conundrum descending into the unfathomable depths of human emotion, he brilliantly integrates his own unique styles of blues, funk and rock, intersecting hypnotic beats by Louis, mind boggling vocals from vocalist Safiya, and grinding intelligent bass grooves from Marcus.

While the all-embracing project is heavily influenced by 70s and 80s rock, the French duo also draws inspiration from old blues/soul/funk legends like Albert King, Aretha Franklin and James Brown. Because of the project’s non-common diverse mastery it is difficult to place their latest EP “First Takes” in any particular “Sounds Like” category – However, if one were compelled to do so it would have to be Guns n Roses, Led Zeppelin, Jane’s Addiction and Red Hot Chili Peppers.
« View This Artist's Complete Profile
Connect with OurStage: Facebook Twitter YouTube FourSquare Newsletter RSS feed
ADVERTISEMENT
?Need help?
Copyright © Amazing Media Group  2006-2022
p
A
n
E
F
Song Title by Artist Name
987654d
LM
iAnEAqqqq