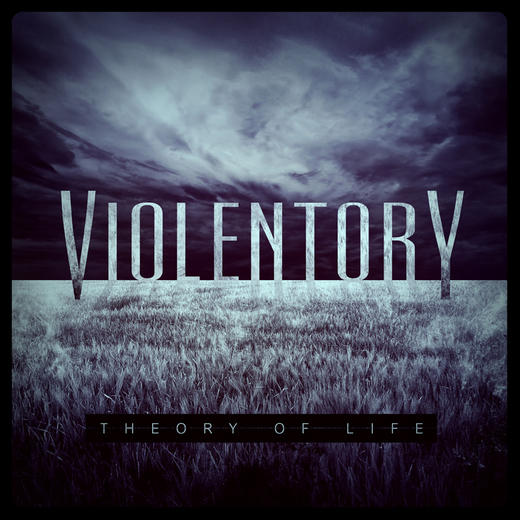 ViolentorY is an innovative metal band, aiming to create and support their own style in music, gear and stage performance. Formed in the late 2007, after playing in various clubs in Bulgaria for a couple of years the band decided to concentrate on their own music. After releasing the debut album 'Theory of Life' it won 'Best Metal Album' award for 2013 and 'Listeners Choice' award for 2013 in Bulgaria. The band has performed shows in various places, including 'Art Mania Festival' in Sibiu, Romania in August 2012 and supporting Amon Amarth in Universiada Hall in Sofia, Bulgaria in April 2014. Currently, the band is working on their second studio album.