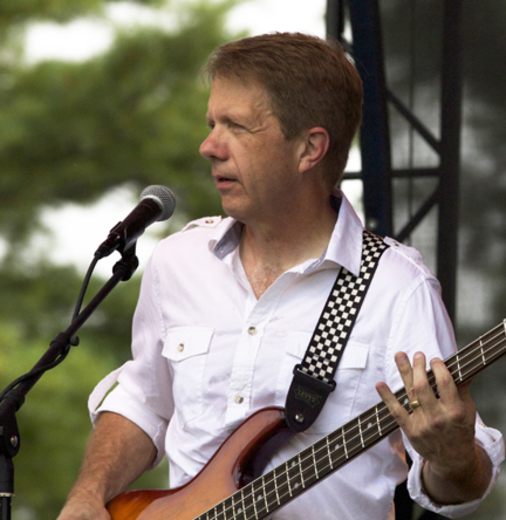 Paul Myhre's songs represent a fusion of alternative rock, blues, folk rock, and indie musical influences. All of the songs on his albums and singles were written, arranged, programmed, and performed entirely by Paul Myhre. His most recent songs "Never Forget Me" and "Drive Away" will be on his forthcoming album "On the Edge" to be released in 2013. Many of his songs have had airplay on the local radio station Thunder 103.9 and can be heard on Red Rooster Radio http://redroosterradio.com/.

In addition to OurStage, additional songs written and produced by Paul Myhre can be heard at the following web page: