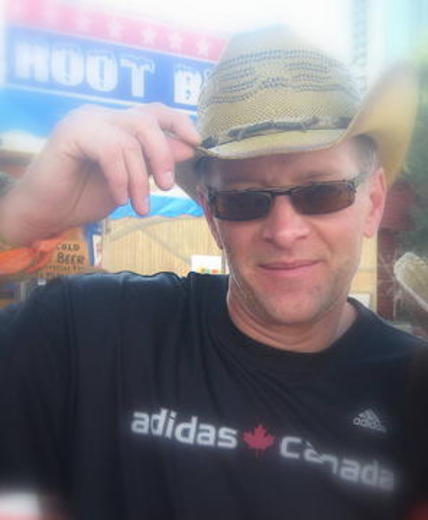 Mark has been making music for a long time. From piano lessons as a youngster  to a touring musician to radio jingles….he’s been around.

Post “80’s”, Mark has written and produced radio ads/jingles, worked and performed  at numerous local music venues, and continues to write and play whenever he can.

He is the father of four teenage kids and teaches Arts Education for SD 23(Kelowna, BC) in his spare time.

Mark continues to marvel at the power of music and refuses to imagine his life without it.

Thanks for stopping by………Mark S