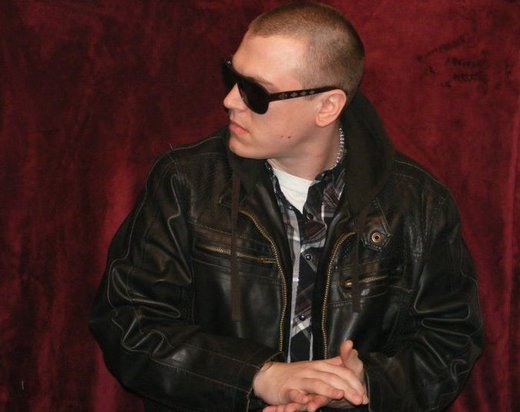 Scott Mack is Hop-Hop artist from Central New York. Known for his infectious country bounce sound, and his Macklife brand, Scott Mack is building himself quite a following on the East Coast. In 2001 he signed a recording contract with super producer Damon “Hasan” Johnson and his LC Music Group after hearing Scott’s first cd; The Macklife Mixtape. Hasan has worked with quite a list of superstars such as Mary J. Blige, Jennifer Lopez, Mark Anthony, Jessica Simpson and Prince Markie Dee just to name a few. Scott would stay with The LC Music Group for over 5 years before his departure in 2007. Now branching out on his own he has fans in a frenzy anticipating his new album The Macklife LP, which is set to drop in April 2011. The first single Body shots is quickly taking off, grabbing Hip Hop fans attention from Florida all the way to New York. His universal appeal has everybody looking forward to the release of his new album. They all want to start forgetting their past life and start living the Macklife.