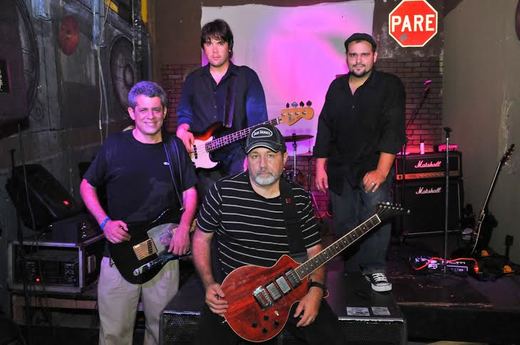 Jean Cabbie & The Secret Admirer Society have also recorded three cd releases including “Anthem”, “Good Things” and its latest titled “After Hours”. This album marks a new direction for the band as they capture its live sound on record as showcased in tracks such as “Red Blue Skies”, “Everything”, “Do” and “Ride On”. “After Hours” is comprised of fourteen songs which reflect musical influences ranging from alternative, classic rock, power pop and roots rock. “After Hours” was produced by the group and Jose Vila at Spellbound Recording Studios. As part of their promotional campaign, the group has promoted tracks from “After Hours” to a great variety of internet radio stations, radio shows and regional radio such as: Rock 365 Radio (USA), XRP Radio (UK), and Muse Boat Radio (USA) along with featured interviews, video and specialty radio shows.

Currently, the group is recording additional tracks as follow up to the “Breathe” single release and do look forward to release them during the following months. Jean Cabbie & The Secret Admirer Society is comprised of Jean Cabbie (Lead Vocals/Rhythm Guitar), Eric Cabrer (Lead Guitar/Backing Vocals), Jacob Rodriguez (Bass/Backing Vocals) and Marcos Rivera (Drums).