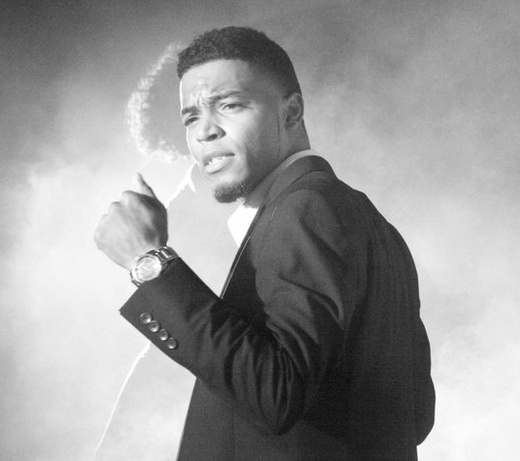 A Dallas local and Pleasant Grove native, AnonymousCulture is combining clever lyricism, dynamic and out-of-the-box music videos, hip electronic and southern beats, and high energy performances to create a powerful artistic mixture for his fans in Dallas and beyond. In the last year, he has had a song, “The Truth” debut on the NFL Network and UPN television network, featured on DJ MetiAlready’s “Sho Shot Game/ Cut Throat Edition” signature series Volume 9, won a Ludus Studios Award for his “Poster Boi” music video, made the Top 10 video countdown on Zonisphere iTV with “Last Call” video and showcased at the Canadian Music Festival, the NX35 Conferette and the Millennium Music Conference among other shows. Check him out at www.anonymousculture.com.