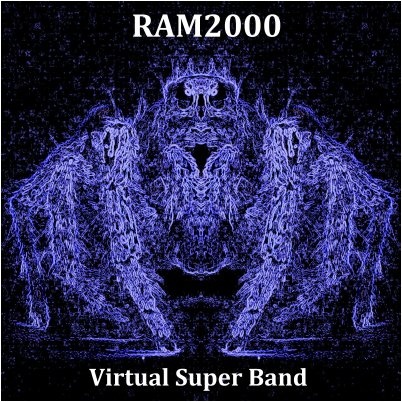 Formed in March 2000 by Ray Jones, RAM2000 (Remote Access Musicians) became one of the rare British virtual bands to make a significant impact on the independent music circuit in America.The music blends Dance, Techno, Rave, Pop and Hiphop which is mixed to create a unique sound. Over the years the music of RAM2000 has made a major impact worldwide across the Internet with over 63 million downloads to their credit, and in 2006 they were endorsed with the title Virtual Super Band.