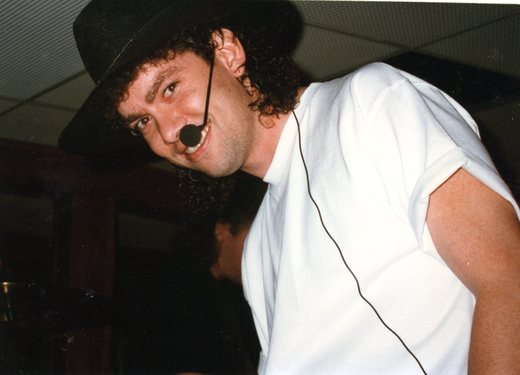 Barry has been the lead singer/acoustic guitar player for two different musical groups, both of which were signed to record deals. The first, Pony Express, was signed with Liberty records . Warner Brothers signed the second act, Kid Lonesome. Barry has performed all over the United States and Canada, opening for hundreds of major acts, and headlining at many 5000 + venues. Barry has a catalogue of original songs that total in the hundreds. From his energy and presence on stage, to the emotion and meaning of his songs, this singer/songwriter reaches people of all ages.