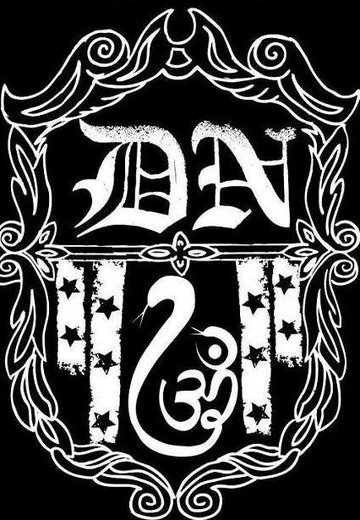 Burning in the underground of modern music lies Decadent Nation. Since 2005, the group has charted a course of their own, touring nationwide and sharing the stage with the likes of Les Claypool, Three Days Grace, and Chevelle. After two EPs and the release of their critically acclaimed 2010 full-length album So There Will Be No Doubt, DN embarked on a tour of military bases across the U.S. The group has even performed a handful of socio-politically themed guerilla concerts along the way. Entering into 2012, the band has begun work on their follow-up album titled Fortaleza. DN promises the effort to be “a collection of songs that would make seventies Rock Gods proud.

DN has a wide range of influences. Their sound infuses the sounds of rock, metal, reggae and folk music. Their live show is epic to say the least. The band pushes the envelope show after show, bringing out the beast in all who are present, with epic guitar solos and visceral stage performance, DN leaves the crowd begging for more on a nightly basis.