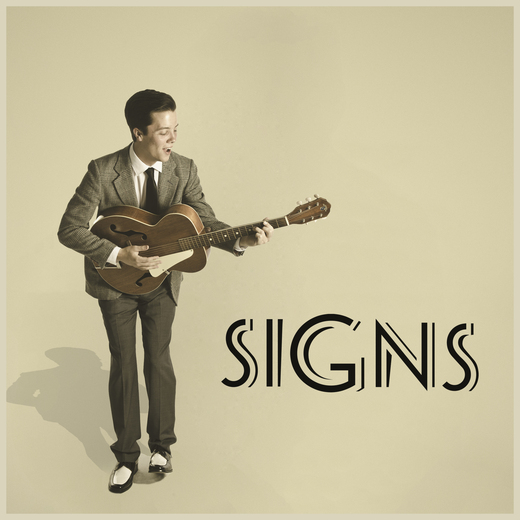 Bursting forward with the passion of soul and jazz, Tony Ferrari brings forth a new and refreshing flavor to pop music. Blending the borders of genres and exposing the deepest of emotions, this young singer-songwriter is sure to move you.

Along with guitarist and friend Taylor Blaine, the two have played prestigious venues all over California. From the House of Blues in Hollywood, to Zoey's Cafe in Ventura, to The University of San Diego, the two have started a wave along the golden coast. They have had the honor of playing beside musicians such as Chris Pierce, Tony Lucca, Anuhea, Matthew Santos, and many more. Looking to tour more extensively after their album release, they will be hitting other states soon.

The highly anticipated debut album, "Signs," will be released in April, 2012. This Soul, Jazz, and Pop infused record will bring a new and true style forward. Singles "Signs" and "Fire" show hints of the soulful styles of Stevie Wonder and Ray Charles, while "Made For Two" brings back the sounds of Motown. Heartfelt ballads like "All the Way Back" and "Life Through A Telescope" explode with emotion. And crowd favorites "Gate to the Sun" and "Distance" are laid back beach jams with that pure soul touch.

Having been performing for only a few years, these young musicians will only move forward, and they are sure to move you with their upbeat grooves, and powerful, honest lyrics.

Stay tuned for the wonderful release of their debut album, coming Spring, 2012.