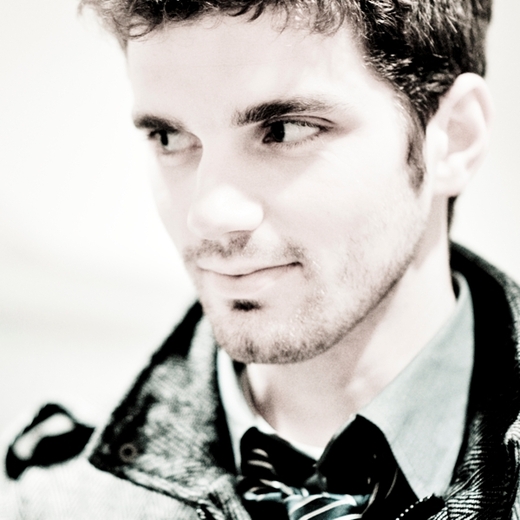 I’m the guy on stage with the crooked tie and unruly wave in his hair.  If I had more swagger I’d tell you the look is intentional, but the truth is I’ve simply never learned to master a half windsor or rein in my man-mane.  I’m just a 6-foot-high singing piano-playing midwestern boy who never found a genre to call home.  I have, however, found a way to put human emotions in poetic form, marry them to melodies, and sing them to strangers through a microphone.  So that’s something.

I just released my 3rd album, titled "Shining Armor".  This collection of songs runs the gamut from up-beat catchy pop tunes to stripped-down piano ballads, and represents some of my proudest moments as a songwriter.  Oh, and it's worth noting that this recording only exists due to a lot of peoples' generosity and a grassroots fan-funding campaign (thanks again, y'all).

When you hear it, you might think of artists like Michael Buble, Bruce Hornsby, or Harry Connick Jr.  Or maybe you resonate more with either of my favorite fan-quotes: "Billy Joel sans crazy" or "Boy Norah Jones".  As much as I love having my name in the same sentence as the aforementioned, I've stopped trying to define myself based on someone else's legacy.  I'd rather create my own.

And so, if you're willing to listen, I'd be honored to tell you my story in the best way I know how: sitting at a piano, singing my songs.