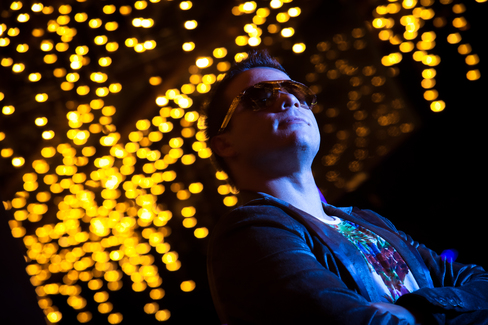 Juan Arroyave, (born october 16, 1985), better known by his profesional name Jeao. Colombian DJ and Producer. He has worked and received support from labels such Anfrix Records and DJs like DJ Care, Outcode, Andres Power, Reddish, Abhay Set, DJ Crash, and others.  Music has always been his passion, and his interest grew much more after experiencing the electronic music scene while living in Medellin, Bogotá, and New York. In 2008 Jeao started producing electronic music and created more than 120 unpublished songs. In 2014 Jeao emerges as an international DJ and Producer, focusing in House, Tech-House, and Deep House.  Jeao and DJ Care created Rooftop Dreams, one of the best events of House and Tech-House music in Colombia. With the support of different Djs across Colombia, the event has been getting more and more attention by the public in different cities. He is the creator of Bogotá Club; sounds that will take you to the dance floor, and Bogotá Beach; music for the soul that will take you to the Beach. You can listen his podcast on Soundcloud, Mixcloud, Youtube, and will soon be available on iTunes.  https://soundcloud.com/jeao-music  https://twitter.com/Jeaomusic  http://www.mixcloud.com/Jeao/  info@jeaomusic.com  https://www.facebook.com/JeaoMusik www.jeaomusic.com