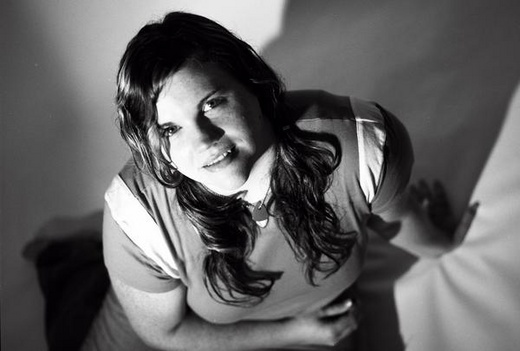 Bobbie Adair is a singer/songwriter with a passion and heart to bring healing to a hurting world. She has traveled all over the nation performing at places ranging from prisons, youth shelters and churches to local festivals and events such as “Celebrate Hope” in Texas which honors the families of those overcoming drug and alcohol addiction. She has two albums currently released the first “Do You Know” ( a five song EP) from which songs like “Do You Know” and “Can I be me” came and topped WDR Radio and Spirit Radio charts at #3 and #16. Her second album “End Of Me” (a 13 song full length album) from which songs like “Dear Journal” and “The real me” came charting on WDR Radio and Spirit radio charts at #8 and #18 and they continue to go up in charts. She has performed in many competitions such as The do good music competition in which she placed in the top 100 nationwide under the direction of Mr. Paul Mabrey (Music Professor Tulsa Community College).

She just released a new single STARLIGHT which reached #3,#5 and #7 on the indie singer/songwriter charts and has held steady in the top 10 for the last four months. STARLIGHT is now available for digital download at www.cdbaby.com/bobbieadair and will be available on i-tunes, emusic & other music download site soon. Bobbie is currently working on her two latest CD projects (an acoustic EP and a full length album) with Ramon De Leon Jr. of Libereighted Productions and producer David John (ORU professor/producer for David John Inc.).

Bobbie feels the most powerful thing in the world is love and the more people know someone cares, the more empowered they will be to change their world for the better.