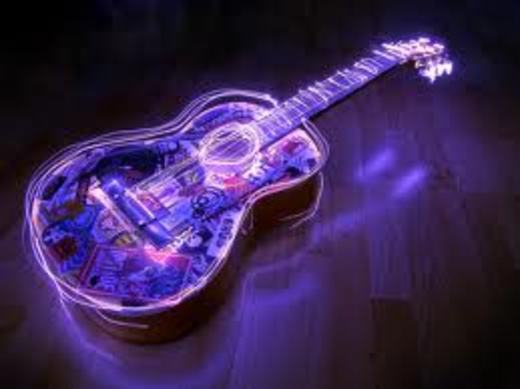 Darwin Road was an original mid-western rock band. They stalked the original music scene in St. Louis, from 1991-1992, before going separate directions.

Some of the club venues they performed at were:  The High Point, The Red Sea, Ciscero's, Blue Berry Hill, Woody's, Off Broadway & Kennedy's.

At the time they were considered an original alternative rock band. However, in today's complicated music genre categories, they would have fit into pop rock, alternative rock, indie rock & alternative country rock. The common theme is original rock music.