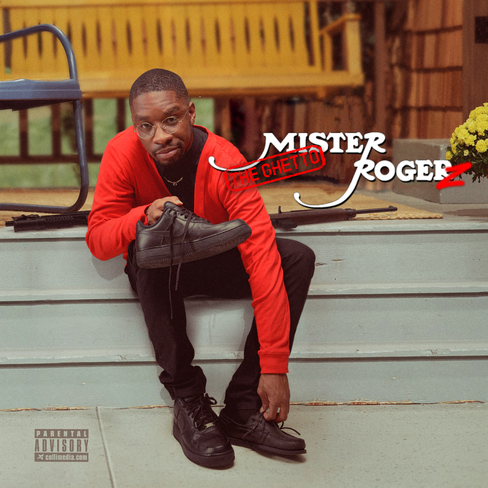 Byron Horton, p/k/a Skypp (pronounced Skip), was born and raised in Indianapolis, Indiana some 20 plus years ago. The lessons of life combined with its struggles has most certainly had an impact on his flow as an emcee with impressive lyrical skills.

An avid fan of r&b music, it is somewhat odd that he ended up being a rapper, but I guess one can say it was a sign of the times as hip-hop music and its culture was the defining element of his generation in urban areas.

He has been making rhymes since he was about 13 years of age. He would later develop a weekly series called SKYPP SATURDAYS where he would flow over industry beats of known songs. It got a little too good as some of the original creators complained and due to copyright issues, the series became history.

For any and all business, contact: Sid "Uncle Jamz" Johnson