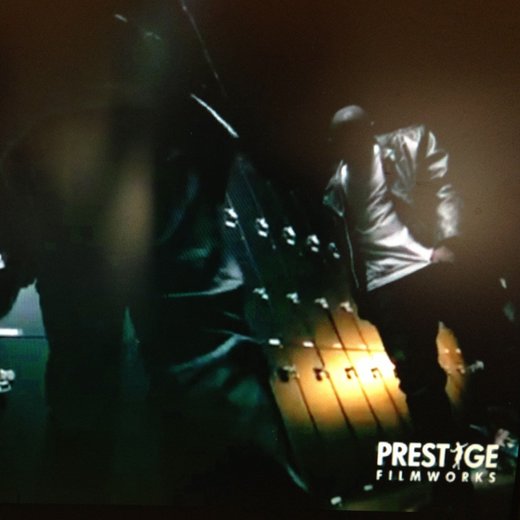 As a young artist who emerging from an area where talent is not frequently acknowledged or observed, Nathaniel Sherrod Jr. aka Billy is one to take a stand.

Born May 11, 1990 in Temple Hills, MD but living in Southern Maryland the majority of his life, this rapper/singer/producer& songwriter, managed to gain the respect of his peers in the DMV and abroad.

Billy is a very witty, lyrical MC who is well versed in harmonies and melodies. His music is a constant flow of melodies perfectly aligned with the beats. Some say at first listen, he reminds them of Bone Thugs & Harmony with his singing/ rhyming style. Appreciating the comparison, the young MC writes about his hopes and dreams and his everyday struggle.

Graduating from Thomas Stone High School in Waldorf, MD in 2008 he also attended CCBC Essex Community College; Billy came upon the music scene in late September of 2009 after performing in numerous cities and events and recording numerous songs that were getting the attention of locals. “And to think all this started after a couple of college buddies were joking around in a studio, but I got serious.” – Billy