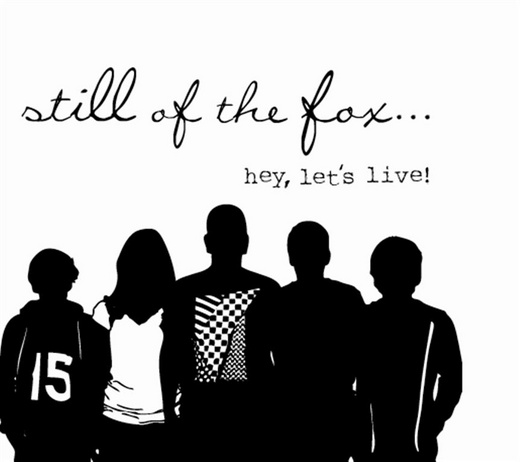 Still of the Fox is a 5-piece rock group based in Los Angeles, CA. Founded in early 2010, the band consists of Adrian Orozco, Matthew Fonseca, Aaron Domingo, Gabriel Lopez, and Melissa Orozco. The band's signature sound consists of entrancing space-like melodies accompanied by multi-layered guitar taps and loops, while drawing influences from bands such as Minus The Bear, Incubus, The Smiths, Pink Floyd, and Radiohead. The band has released their EP "Your Gemini" digitally on February 2011 with plans to release a full-length later this year.